We offer COVID-19 antibody and swab testing for past and active infection, Click here to learn more 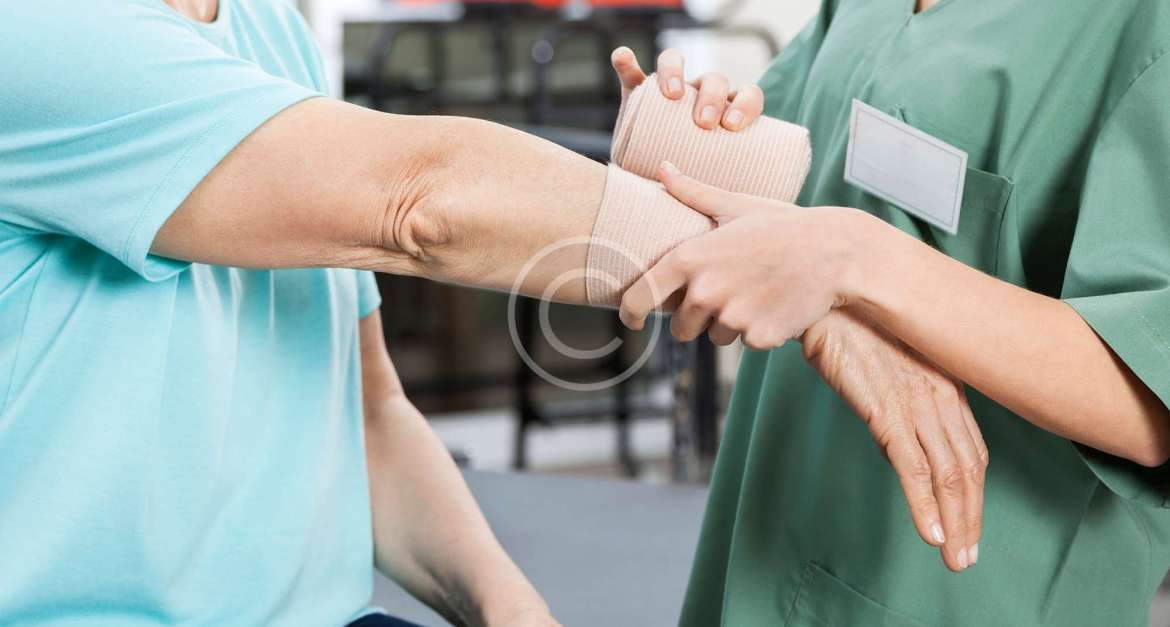 Acne is a common condition that causes lesions on the face and torso. Our physicians can treat those suffering from acne at the Bethany Medical Clinic in New York, New York.

Acne is the most common skin condition in the United States. It’s a condition that causes pimples, which are follicles that are clogged and often become infected. The clogged follicles become raised. Additionally, blackheads, whiteheads, papules, nodules, and cysts classify as acne. Although it’s generally on a person’s face, it can appear on the back, chest, upper arms, shoulders, and buttocks.

Who Gets It Most Often?

While it’s considered a condition that only teenagers get, anybody can get it at any age. Acne is more common in women, but men can still develop it. Generally, it affects women between the ages of 30 and 59. Even though dermatologists aren’t quite sure why women in this age bracket are getting acne more frequently, it’s a growing problem. Unfortunately, 40 to 50 million Americans have acne at any given time.

Topical medications will treat the acne. Often, they even kill the bacteria in the pores. These medicines tend to contain antibiotics that reduce inflammation and kill the bacteria. Benzoyl peroxide and salicylic are used in the medications. Currently, numerous oral medications exist as well. Isotretinoin is the only treatment that’s known to treat all causes of acne. Laser therapy, physical acne removal, and chemical peels are all other options, too. Patients with acne may benefit from hormonal birth control pills since hormones may cause acne. Women often experience acne right around the time of their menstrual cycle.